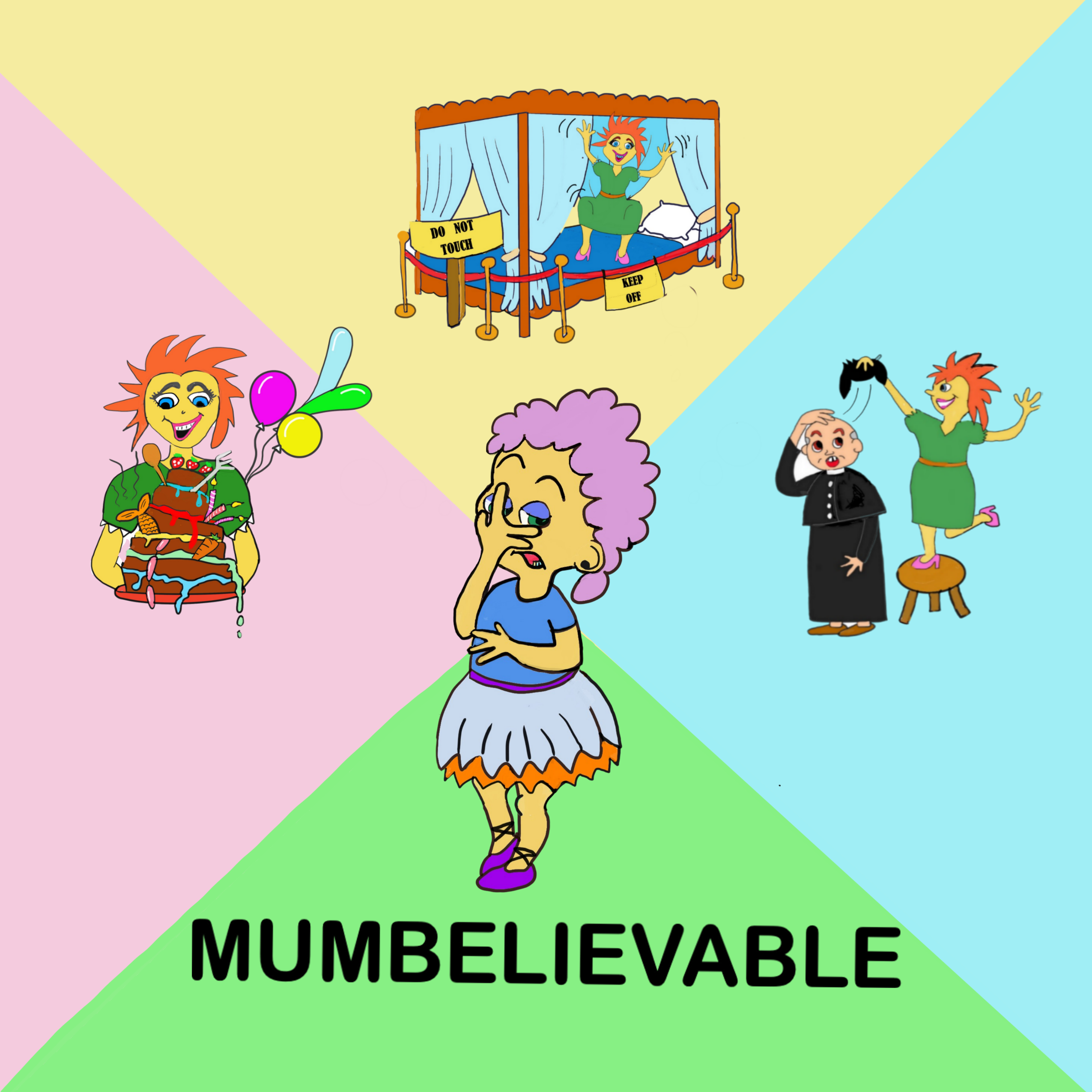 “It’ll be quite emotional”, they said. “No, I’m sure it won’t.” said I. “You’ll need to dig deep.” they said. “I’ve spent my lifetime talking about this, so I doubt it.” said I. “Do you ever listen to grown-ups?” they asked. “Rarely” said I. Deep down, I’ve always believed that you might listen to a grown-up, smile, make all the sounds to make the grown-up feel you’ve listened, then ignore them and do your own thing. For people who’ve followed this blog over the years, you’ll know that this is because my precious, departed Mum would say anything that popped into her head and, like a fool, I believed it. Then I’d repeat it and get into trouble. Lesson in life? Grown-ups can’t be trusted. I can remember testing my teachers with impossible questions just to reassure myself that my theory was right. “Miss Townsend – how do you spell Jascha Heifetz?” “Yashy who?” “You know, Jascha Heifetz, the most famous violinist in the world, surely everybody knows that?” Poor Miss Townsend with her flushing red cheeks, wide-eyed panic and spluttery answers. That little girl probably triggered her fear of public speaking and the dread of being asked difficult questions she couldn’t answer. Then there was Mr. Traue. Now, he was a big, clever grown-up with an authority about him that made you feel he should know what he was talking about. “Mr. Traue?” “Yes, Sonia.” “If eyelashes and eyebrows are meant to protect your eyes from dirt, why don’t worms have eyelashes or eyebrows?” Hah! No answer. I knew it. And as for the teacher who made me stand on a stool in the corner, facing away from the class because MARY had stepped on someone’s foot and I got the blame – I got to stand there for ages because I kept smiling to myself. She thought it was guilt, but I knew it was because I’d proved to myself yet again that grown-ups didn’t know what they were doing.

This little engine has been running my life until relatively recently. A clever little engine, always stocked with fuel, never breaking down or leaking. An engine that I rumbled into life when I was probably four or five and one that really needs retiring. As part of the healing process when my mum was finally sectioned, aged 80, I could see it for what it was and, respectfully, tell it to shut up. No wonder I could only last so long in a high-powered job with a powerful boss. And my quizzical face in response to an order or instruction could have been seen as defiance. Hindsight is a wonderful thing if you use it properly.

A couple of years ago a major literary agent encouraged me to write a memoir about growing up with a mentally unstable mum. It was emotional. I did dig deep. And I did listen to this clever, intelligent, insightful man. Many weeks of recalling the emotional trauma took its toll and even though I adored my mother in later life, I started to regurgitate the old feelings of frustration and hurt at what I perceived to be her not loving me. All nonsense of course as I know now that every strange thing she did was based on love and was all she could think of doing while her mind was turning somersaults. I came to the conclusion that unless you’re a famous face, a known writer or a million-plus blogger, nobody would really be interested. Friends told me that I should keep working on it as the blog was funny, uplifting and supportive and if the book was based on the blog, it would be a hit. I listened, but deep down it just wasn’t working. Cut forward three of four years later after getting my bus driving licence and writing the Granny Franny Adventures books and – “Tah-dah!” – the answer came. This book was always meant to be a starting point for young children to see that parents can act differently and do strange things, but deep down they still love them. I also hoped that grown-ups could read the story to their children or grand children and talk openly about their own issues or the issues of people around. The message: you’re always loved, no matter how strange things might appear. A picture book! Yes ! A picture book for children aged 4-8 about a little girl and her naughty mum. A mum who embarrasses her in front of her friends, sabotages play dates and jumps up and down on things she shouldn’t. I’ve written it now and after working with the most brilliant editor, it feels like a great mix of a funny story, emotional ups and downs and a strong message that no matter what, you’re loved very, very much.

Keep a look out for MUMBELIEVABLE, a picture book for 3-7 year olds, as I’m about to send it out to publishers. I don’t know what ever happened to Miss Townsend, but one thing’s for sure; she’s getting a mention in the dedications. Sadly, Mr. Traue died a few years ago and I wonder if he ever thought more about worms’ eyebrows.

I read the final version again this morning and shed a few tears for my darling mother who did everything she ever could to protect, nurture and support me. Mummy Margaret – you were and always will be mumbelievable.

This site uses Akismet to reduce spam. Learn how your comment data is processed.

Sonia’s Mum is a transformational love story between a mentally complex mother and the daughter who adored her. I want to share these deeply personal and funny stories so that we can raise awareness for how challenging it is for many people who’ve had mentally ill parents and have struggled to come to terms with their own issues.

This website uses cookies to improve your experience while you navigate through the website. Out of these, the cookies that are categorized as necessary are stored on your browser as they are essential for the working of basic functionalities of the website. We also use third-party cookies that help us analyze and understand how you use this website. These cookies will be stored in your browser only with your consent. You also have the option to opt-out of these cookies. But opting out of some of these cookies may affect your browsing experience.
Necessary Always Enabled
Necessary cookies are absolutely essential for the website to function properly. This category only includes cookies that ensures basic functionalities and security features of the website. These cookies do not store any personal information.
Non-necessary
Any cookies that may not be particularly necessary for the website to function and is used specifically to collect user personal data via analytics, ads, other embedded contents are termed as non-necessary cookies. It is mandatory to procure user consent prior to running these cookies on your website.
SAVE & ACCEPT